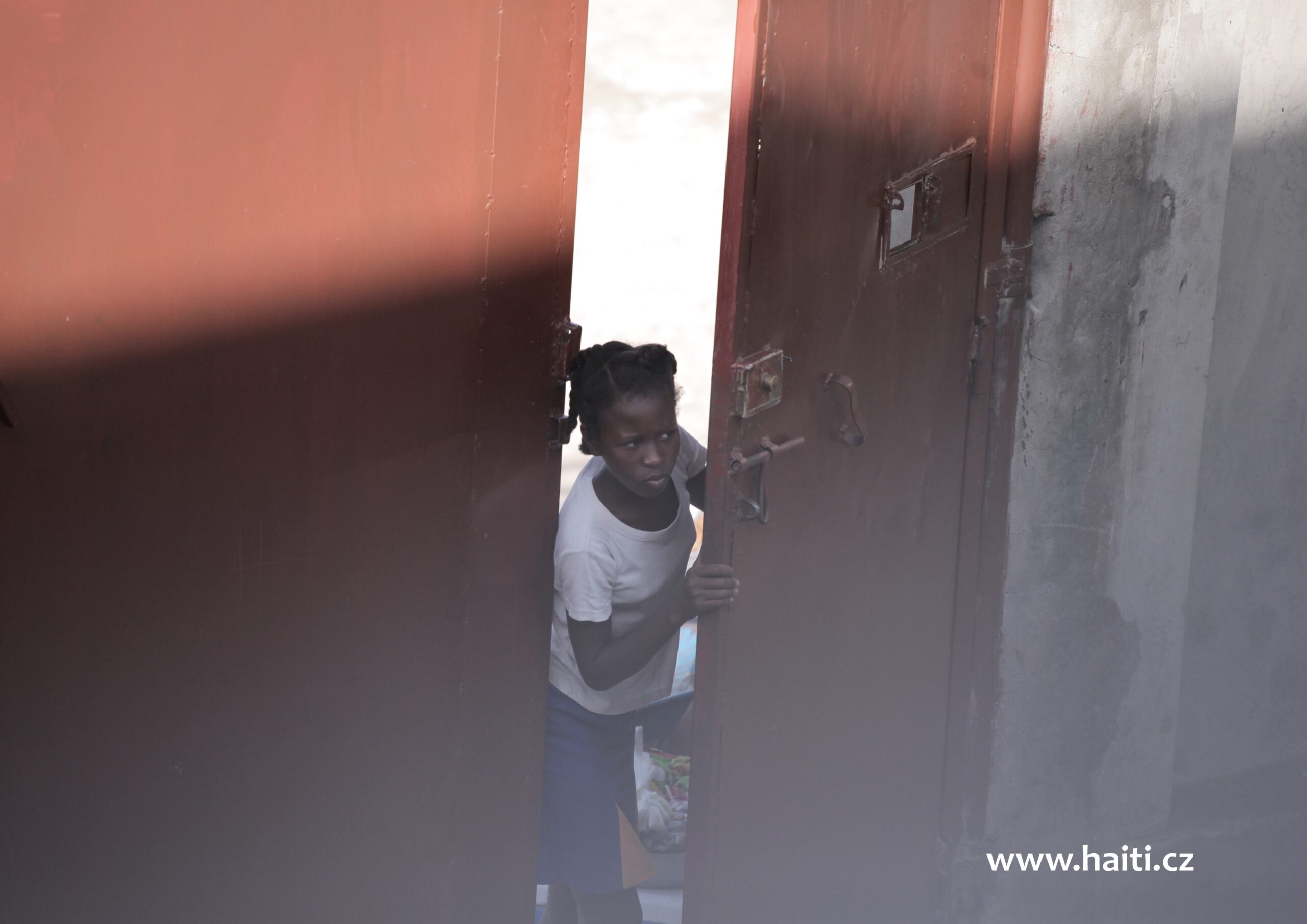 Kidnappings have become the daily bread of Haiti

Haiti – In mid-April 2021, Haiti gained the attention of the international media with an incident beyond its current limits. On Sunday, April 11, a total of ten people were abducted in the streets of Croix-des-Bouquets in a daylight. Five priests, two nuns and three members of a priestly family (who were not in a captivity). Gang 400 Mawozo demanded $ 1 million for their release. Three of them were released on Friday, April 23, and the others on Friday, April 30.

The raid took place on Sunday, April 11, 2021, on a busy street near the town of Ganthier. “Out of nowhere, the van in front of us stopped and twenty armed men appeared around us. They took our weapons, money and telephones under the threats, and because two Frenchmen were with us, they decided to kidnap instead of robbery,” explains Father Michel Briand.

The gang leader himself, nicknamed Death Without a Day, drove their car to a small village nearby, where they were unloaded on the ground by a shack. They were there for four days – outside, day and night. Then they moved them to a room with a roof and gave them some sleeping mattresses. The hostages received food and water regularly.

From communication of bandits, the priests understood that they were fugitive prisoners that their families had refused to take back. “The gang is a place for them to take refuge. It is paradoxical, but I was impressed by their humanity, their mutual solidarity. They share everything here, cigarettes, joints, they help each other. They are considered savage robbers. The reality is more complicated. Most of them are 18, 20 or 25 years old – they already have wives and children. “

They demanded a ransom of a million dollars for their release. “We had to break the illusion that made them believe that because we are white, we are rich. I told them that as priests we live on charity and that we don’t have a company to make money for us.” But the gangsters did not take that into account. “The gang leader told me that he needed to dig drinking water wells, build a school and a hospital. I asked him if he really believed that he would achieve the desired results with these means. Violence always leads to violence that leads to no result. “

When the Catholic Church declared a three-day strike of all activities in support of the release of the abductees, further shifts took place. The room they were in subsequently was cramped and dirty, they received little food, and the kidnappers became nervous. Everything changed on the night of April 30, 2021, when they suddenly woke them up and ordered them to go out. “You’re in a diplomatic car,” said the driver of the vehicle they had to board.

However, the car that came to save them still had a tense atmosphere. It was necessary to pass through the rampage area of ​​other gangs and finally escape the police on the asphalt road, which might want to use the hostage release. At dawn, the prisoners arrived safely to visit their relatives in Port-au-Prince.

About ten kidnappings happen every day in the capital, Port-au-Prince. There are many gangs. Uncertainty affects everyone – rich, poor, secular, believers. On Sundays, the streets are empty and the risk of kidnapping is much higher for those who venture there than on weekdays. Our partners in the villages of Baie de Henne and Roche-au-Bateaux are not affected, because they are far from the problems of big cities. But the situation affects the school in Gonaïves, which has been closed since the beginning of April – pupils and teachers are afraid for their safety.

“Currently, we cannot leave the house freely due to kidnappings and murders. We think about how to get to the bank and return safely without being attacked. Kidnapping is a way to make money fast here. Whenever someone is abducted and their kidnapper tries to get money. We take many security measures. This time not because of coronavirus, but because of the dangers on the streets. We can’t go to the capital for errands, as I’m used to. We are very scared and the situation is uncertain, “describes the atmosphere in the order of the Sisters of St. Josef and their leader Sr. Margaret.

Greetings from the Czech Republic arrived in Haiti